2018 is the Year of the Dog.  What better time to launch my new series following the adventures of two mischievous dogs called Chilli and Pickles?

A bit of information about the Dog

Within the Chinese Zodiac, the Dog is a true companion, associated with loyalty, honesty, intelligence, and a strong sense of right and wrong.

In Chinese astrology, each year is related to a Chinese zodiac animal according to the 12-year cycle. 2018 is an Earth Dog Year.

Famous People born in the Year of the Dog

My favourite Dog books for children

I feel that as it is the Year of the Dog I should use the opportunity to suggest some other doggie books that children might like and are firm favourites of mine: 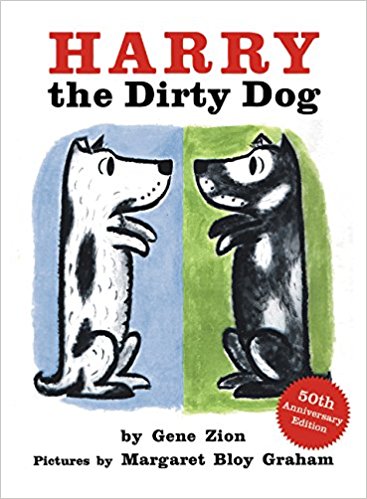 For the slightly older reader:

Be warned though. If you are an incredible softie like me, The Incredible Journey will make you cry. It’s an amazing tale about the unwavering loyalty and courage of the three animals. Burnford based the fictional story on the animals she and her husband owned while living in Canada, but I always thought it was real and based on fact. Hence I cried a lot when reading the book and later watching the film. But as I said, I am an old softie 😉

Join my newsletter and stay up to date with book releases, events and news!